A Taste of Sri Lanka

The Lighthouse at Galle Fort In December I visited Sri Lanka with my parents. Sri Lanka is a small-ish Island country, located in the Arabian Sea Southeast of India. It’s inhabited by the native Sinhalese population, as well as by a large population of Tamil migrants from the neighbouring Indian state of Tamil Nadu, many of whom were brought over as labourers by the British in the 1800s. From 1983 to 2009 the country was engaged in Civil War, with the Sinhalese and Tamil popu 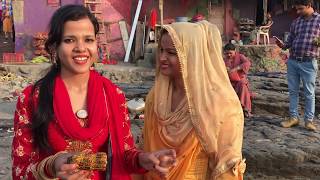 Mumbai has it's sights. Mumbai has it's tourist shops and fancy bars and colonial buildings and quintessential cricket pitches. Mumbai has all sorts of different things which speak to the diversity and population all living within (and without) it's city limits. But my daily life is not the listings on the pages of the Lonely Planet. My life here is not necessarily the stuff of monumental photo collages and glossy postcards. After fifteen months walking back and forth between

The Back of My Car

On Mists and Monotheism

On Seabirds and Surprises

Of Slates and Survival

Of Mosses and Meadows

Welcome to my blog, where I share my thoughts and adventures from my travels, often with photographs and inspirations drawn from my experiences in Jewish education.